Mountaineering is best learned under the guidance of a good mentor who can pass on their experience and knowledge. This guidance can greatly reduce the risks while learning essential skills but also help the novice acquire the correct equipment. Those lacking a mentor are often confused about which crampons they should purchase. 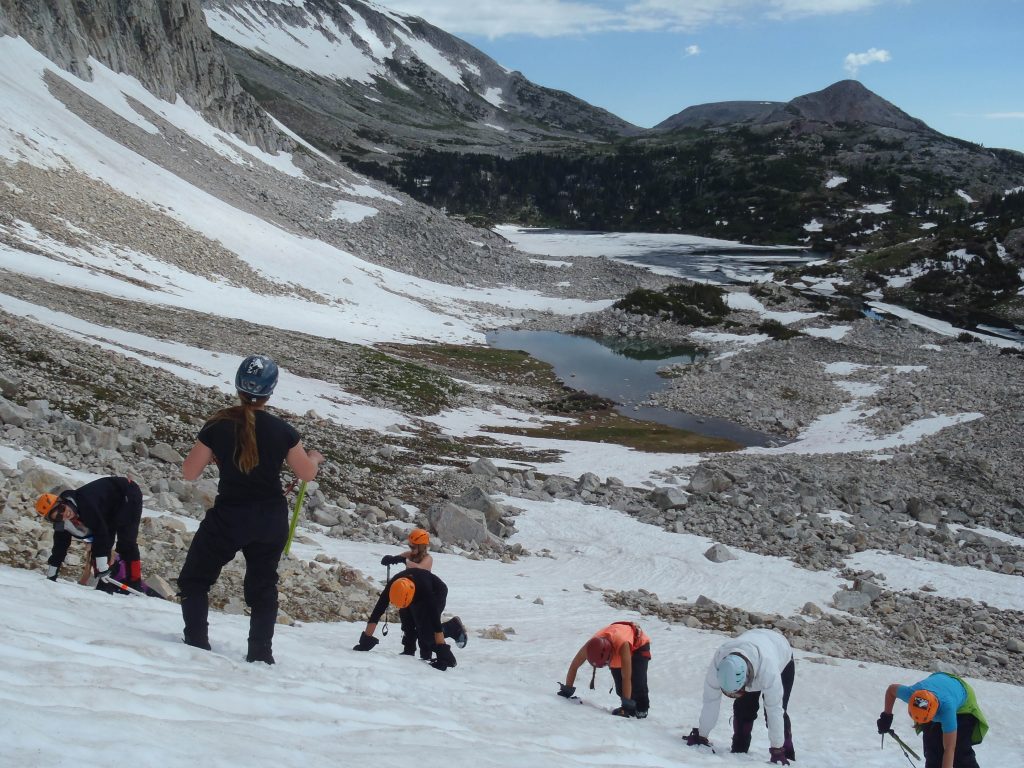 Crampons for general mountaineering have a few basic characteristics:

Following the guidelines above will lead you to a solid pair of mountaineering crampons. I personally prefer the Black Diamond Sabertooth. I have two pairs, one with B2 attachments for most of my mountaineering and another with a C3 attachment for ice climbing and more technical mountaineering. These are a little heavier than some other good crampons, and require a B2 boot, but the performance is great. 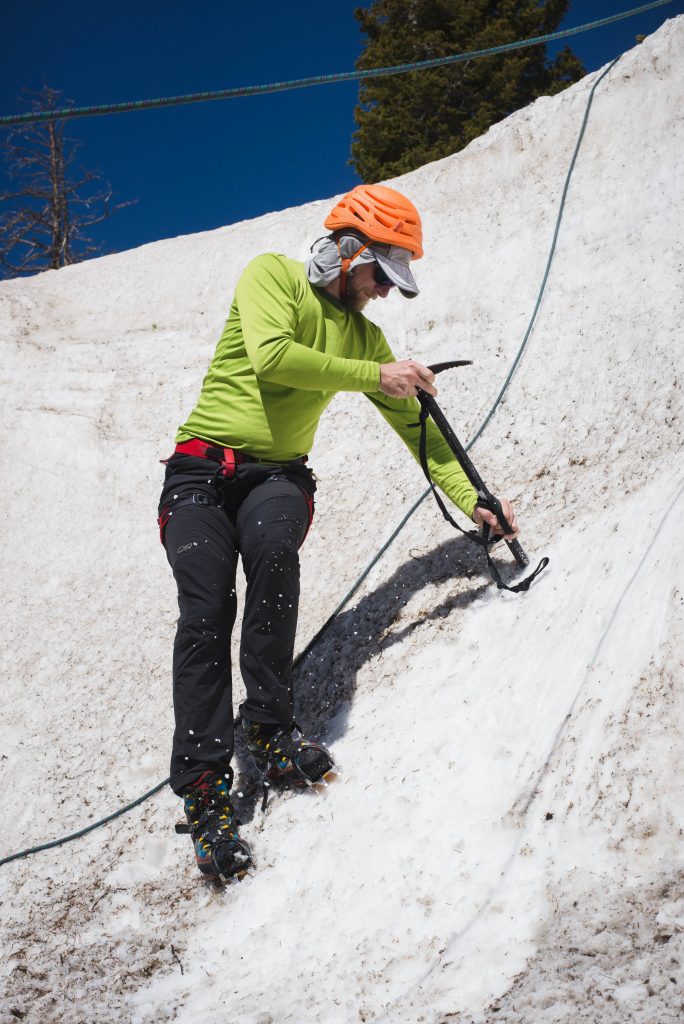 Thank you for reading. If you are new to mountaineering be sure to find a good mentor or consider taking classes or go on a SROM Course to gain proficiency. You will encounter many hazards in the mountains that must be properly managed to mitigate risk and an inexperienced mountaineer will be unable to assess many of these hazards. Stay safe and have fun out there.